The precise date when Savoy Homann Hotel was firstly built is remain unknown, but based on some files, Savoy Homann was built before 1888 and owned by Mr. A. Homann, a German immigrant that stranded in Tatar Priangan around 1870.

On February 1937, the hotel experienced renovation and had been completed by the end of 1939, then referred as Savoy. The new hotel was managed by Mr. F.J.A. Van Es.

After the Japanese Army occupied the hotel and used it as their embarkation in 1942, then in 1945 the place become the International Red Cross office, headed by Captain Gray.

“Savoy Homann” finally returned to its owner, namely Mr. F.J.A. Van Es in 1946, where he managed the hotel until 1952. After Mr. Van Es passed away, the hotel was managed by his wife, Mrs. Van Es de Brink. At that time, she was still in a deep sorrow after being left by his loving husband, and then she decided to go back to Holland and sold the shares of the hotel to Mr. R.H.M. Saddak .

Between 1960 to 1970, the outstanding reputation of Homann in managing the hotel has led them to become a training center for all hotel employees from the whole archipelagoes.

Savoy Homann was one of the biggest hotel in South East Asia, and it had became a sojourn place of many distinguished delegations for the occasion of Asia Africa Conference, PATA Conference and Asia Africa Islamic Conference.

After a long negotiation process from 1986 to 1987, Mr. R.M. Saddak finally sold his hotel property and handed over the ownership of the hotel to Mr. H.E.K. Ruchiyat, Managing Director of PT Panghegar Group. Then the renovations of the hotel was continued by Mr. H.E.K. Ruchiyat. Some renovations took place especially at the backside of the hotel which then turned into a parking lot and swimming pool. The front side of the building remained as it is preserving its monumental architecture, except the front office, lobby and grand ballroom which was enlarged, as well as its center part of the hotel’s garden.

After completed the renovation, Savoy Homann then had 153 rooms and on October 14,1989, a four Star hotel with new brand ” Savoy Homann Panghegar Heritage Hotel ” was officially inaugurated by The Minister of Tourism, Post and Telecommunication, Mr. Soesilo Sudarman.

The economic crisis in 1997 had brought up the negative influences to the growth of tourism industry, specially to hotel businesses. Referring to those reasons, Mr. Ruchiyat, The President Commissioner of PT Panghegar Group, intended to concentrate his hotel business only in one brand, which is Panghegar Hotel. Therefore he decided to sell his shares in Savoy Homann Hotel to other investors.

After several negotiations, since January 2000, Savoy Homann Hotel then owned by the Bidakara foundation. After becoming a member of the Bidakara Group, and changed the name to “Hotel Savoy Homann”, the management intended to bring the hotel to give different nuances to tourism growth in Bandung

Hotel Savoy Homann remains its reputation as one of the historical spot in the city of Bandung and still always welcoming their guests with the uniqueness hospitality of the Sundanese peoples. 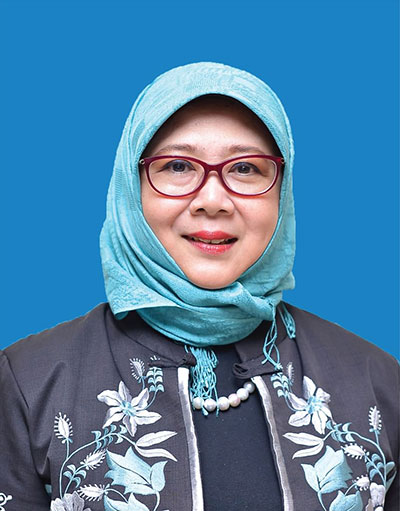 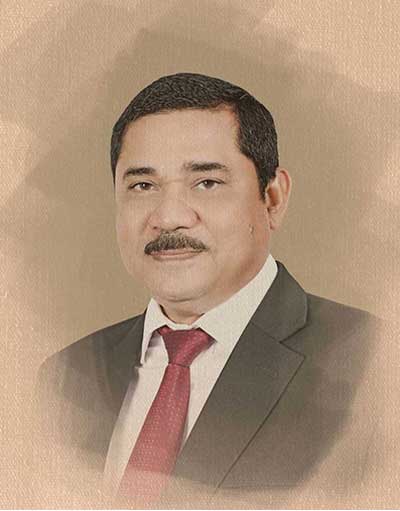